Phylogeny: Evolutionary tree that represents a hypothesis about patterns of taxa relationships 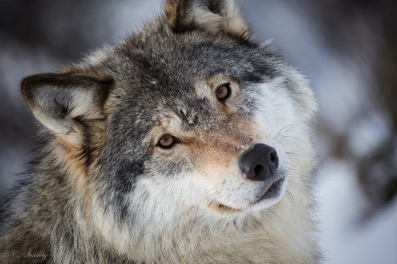 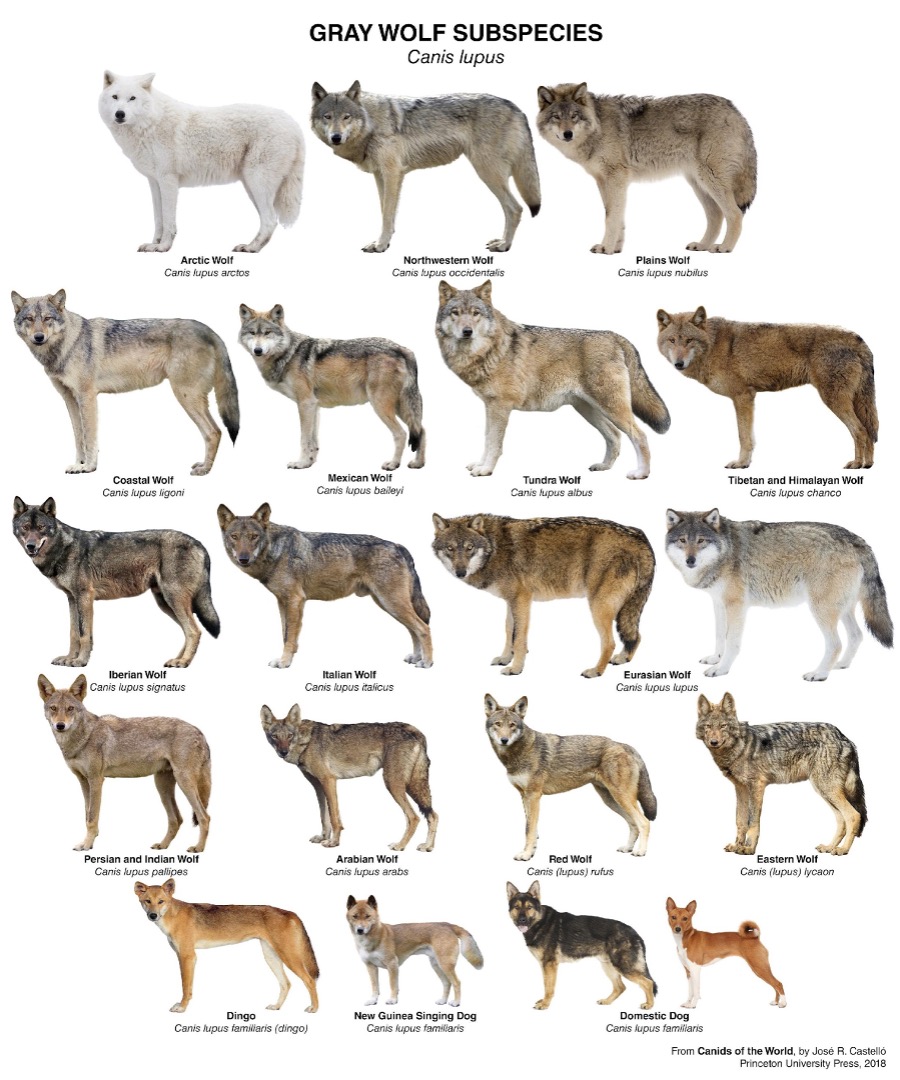 A method for determining phylogenetic trees – which reflect evolutionary history – based on their shared derived characters.

The relationships are represented graphically in a cladogram.

A branching diagram that depicts a hypothesis of evolutionary relationships between groups of organisms (taxa) is called a Cladogram.

Systematics - The goal of systematics is to have classification reflect the evolutionary relationships of species. Cladistics classifies organisms according to the order in time that branches arise along a phylogenetic tree, without considering the degree of divergence (how much difference) 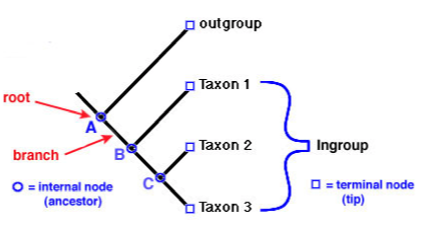